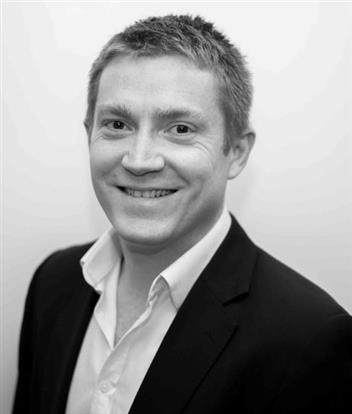 Mark joins the HedgerWay team as a Director and brings over 13 years of specialist Finance & Accountancy experience. Joining Marks Sattin in the early noughties Mark was quickly recognised as a natural talent, with a work ethic and commercial nous second to none, he became one of the top billing consultants and built out a number of industry leading teams across their Commerce Division. Over the subsequent years, as well as an 18 month excursion to run their Hong Kong office, he was a pivotal figure in building company’s overall growth, overseeing a variety of divisions and leading the sales strategy from the front.

In joining HedgerWay Mark focuses back on what he enjoys the most and what he’s best at, recruiting!  A thorough yet speedy operator, his impressive network spans a broad range of senior contacts across commercially focused businesses, including Energy, Property, Technology, Pharmaceuticals and Consumer Goods.

Not one to ever laze around or kickback Mark is a keen runner and previously completed the London marathon in an impressive time of 3 hours 33 mins (not that he was counting) besides which he’ll mainly be found at home or out and about with his two little lads Elliott and Leo.